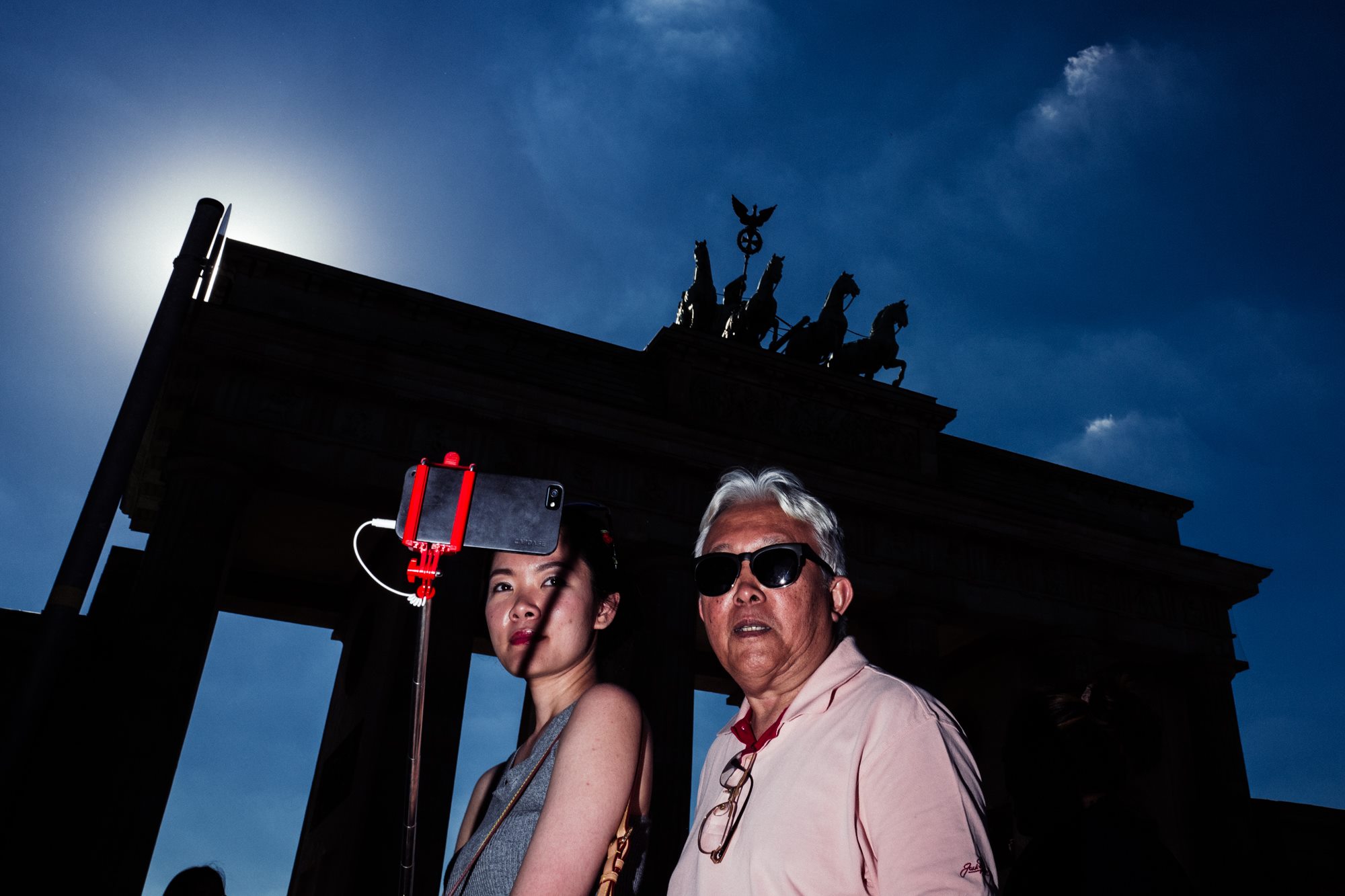 “A day in Berlin” will be the biggest group exhibition ever at the renowned Fotogalerie Friedrichshain. We are happy that 3 Berlin1020 members will participate: Chris Schirrmacher, Sebastian Jacobitz and Martin U Waltz

In summer of 1987, the city of Berlin celebrated its 750th anniversary. Given the strategical importance during the Cold War, the anniversary quickly became a race between East and West Berlin about which side could impress more with its festivities. Fotogalerie Friedrichshain, the first gallery for photography in the GDR, hosted the group exhibition One Day in Berlin. Among the 17 photographers that portrayed East Berlin were Sibylle Bergemann and Harald Hauswald. Visitors lined up until Warschauer Bridge to see the show. The Fall of the Wall only two years later marks the beginning of a rapid development in the reunited German capital.

What kind of stories do you find on the streets of Berlin 30 years later? Where do the changes become most visible? The Fotogalerie asked these questions in an open call for entries entitled One Day in Berlin – 30 years later. Out of more than 2000 photographs, the jury selected the images and series that reflect the many faces of the city, its development and most pressing issues of recent years. With 50 participating photographers, it is the biggest group exhibition ever at Fotogalerie Friedrichshain.

The presented images show developments along the former border strip of the Wall, conflicts about the last occupied houses in Rigaer Strasse, the new freedom on Tempelhofer Feld, economic growth versus social tensions, debates on refugees and migration, gentrification and unique snapshots of everyday life in Berlin.

An exhibition catalogue will be presented in the course of the exhibition.

Scroll back to top